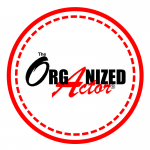 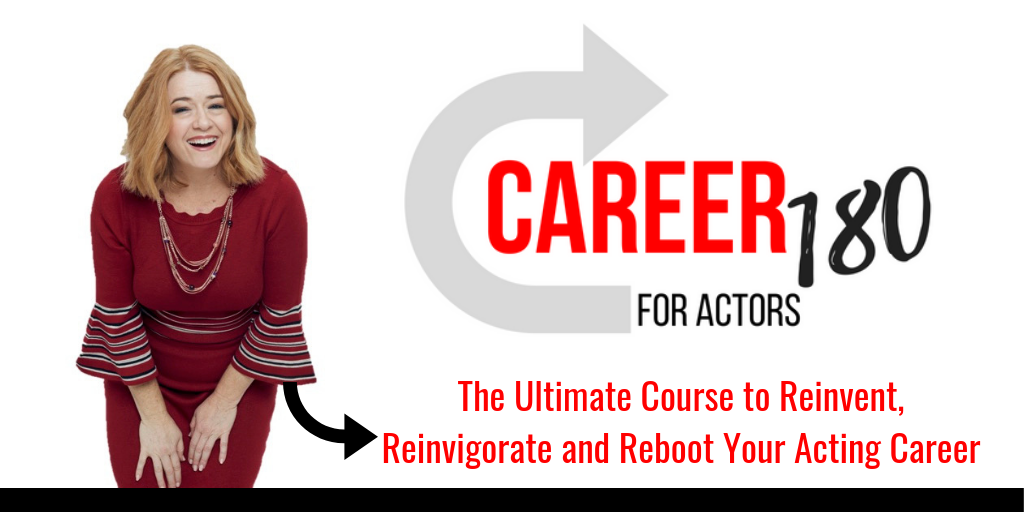 A simple system to reboot your acting career & help you book more work.

Learn how to reinvent, reinvigorate and reboot your acting career in the full Career 180 for Actors course with Leslie Becker, author of The Organized Actor®. 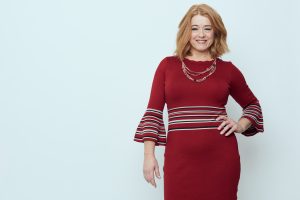 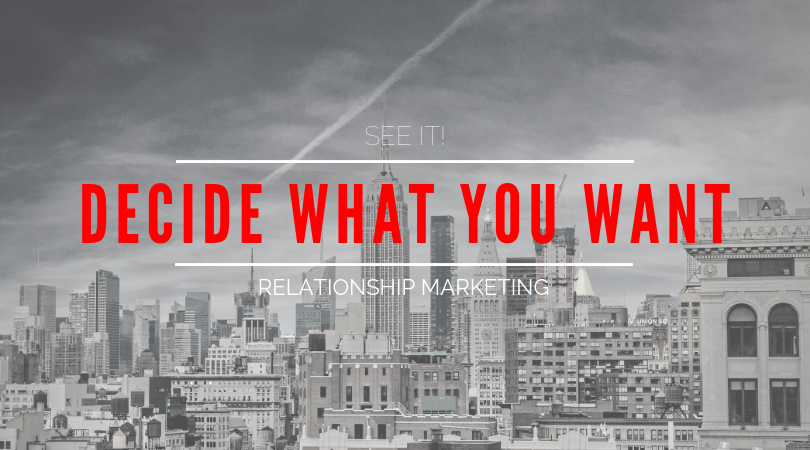 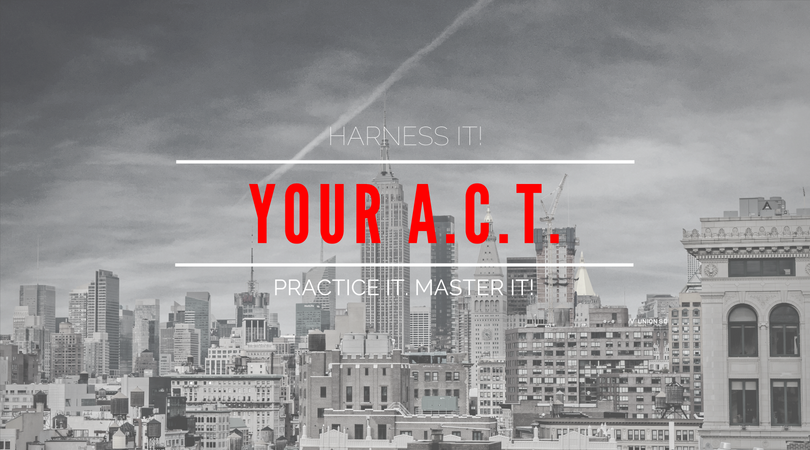 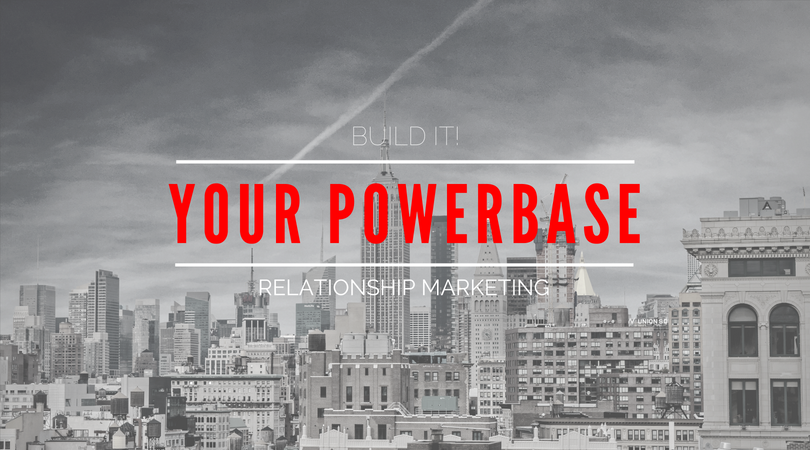 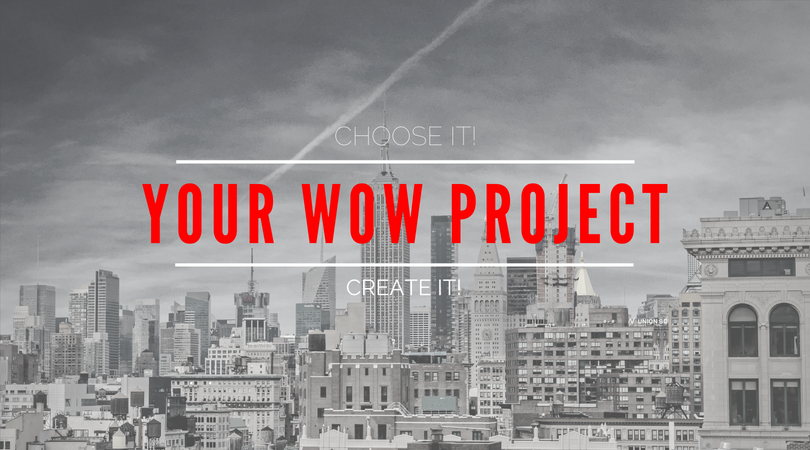 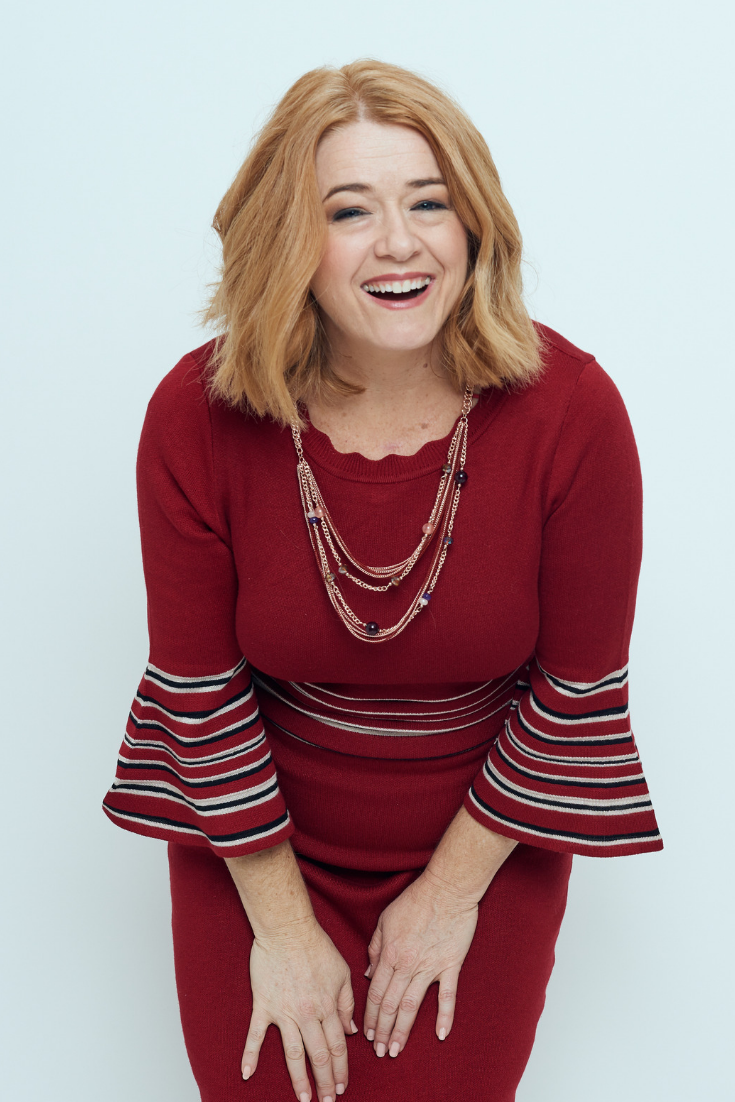 Leslie Becker is an award-winning Broadway actress, Billboard artist and best-selling author of The Organized Actor®, which has remained a best seller for more than 20 years.

She was the pioneer of creating the notion of "treating your acting career as a business" and has since evolved to becoming a top Empowerment Coach for Actors by teaching you how to be a strong individual so the highs and lows of the industry are balanced by a strong belief in yourself.

Over 18 years as a professional Success Coach, she has appeared on countless radio programs and podcasts including That One Audition with Alyshia Ochse, and as a Life Coach Expert on ABC News.

Still very much a working actor, she has appeared on Broadway and major National Tours of WICKED, CINDERELLA, NINE, AMAZING GRACE, BONNIE & CLYDE, SHOW BOAT, BEAUTY AND THE BEAST, ANYTHING GOES and the RADIO CITY CHRISTMAS SPECTACULAR. In addition, she has starred in over 50 regional productions, including HELLO, DOLLY!, BILLY ELLIOT, THE KING AND I, RAGTIME, THE LITTLE MERMAID and many more.

HERE'S WHAT PEOPLE ARE SAYING... 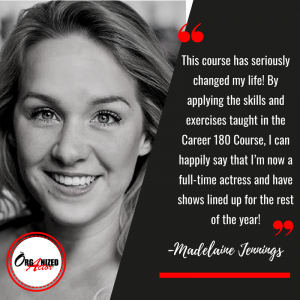 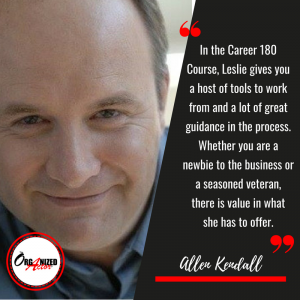 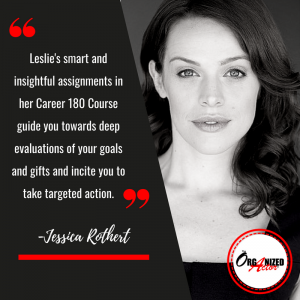 Heidi Dean is the top social media expert for actors. Her company Marketing4Actors has taught thousands of actors, artists and businesses how to leverage social media. In this special bonus, she will show you how to take it to the next level! 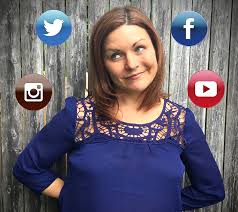 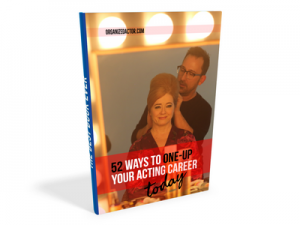 This awesome guidebook gives you 52 unique things you can do to step up your game at ANY TIME. Choose one a week or pick one on a day you need a boost.

Career 180 includes all of the following:

Career 180 For Actors is designed to arm you with proven step-by-step systems to reinvent, reinvigorate and reboot your acting career.

All payments are processed through Pay Pal, but you do not need to have a Pay Pal account to purchase.