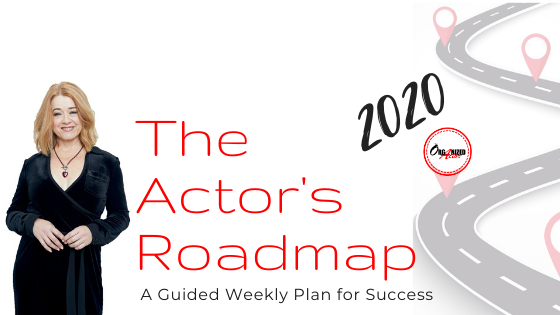 Focus of the Week - TRANSITIONS

PHEWWW! It has been a tough week everywhere. Despite the upheaval happening everywhere, the country is opening, more self-tape auditions are coming in, the stock market is climbing, jobs are coming back and even NYC is beginning its re-opening next week. This is going to be a BIG TRANSITION for sure. In fact, as I'm writing this today, I just got to actually sit inside a restaurant and eat with my family. It was amazing! But today, and the rest of the week are to prepare for that transition. So, if you haven't already, take out your acting resume today and see if there's any way you can spruce it up! Make sure it is in a standard format and that it really shows who you are and what you do to the best possible way.

Continuing the prep to our transition time, make today about your headshots. Are you happy with them? Is it time for new ones? If so, reach out to some photographers to see if they are taking clients yet and get on their schedule. Or, if you love your current photos, send out about 5-10 to theatres, casting directors or others who can help you create an opportunity for employment. Hey, and don't forget that Father's Day is this Sunday so be sure to remember dear ole dad!

Wednesday Wisdom: "The idea is not to live forever, but to create something that will." Andy Warhol. I'm curious...have you created something that will live beyond your years on this earth. Film actors naturally have their performances etched forever into film. But theatre folks have a tougher time capturing that for the long haul. What can you start working on today (within your career or your life) that will live on even after you are gone? Take a moment to think about it and you might discover that you have already made an impact in so many ways.

Continuing through this transition, use today to get your wardrobe ready for seeing people. We've been living in our PJs my friend! Take things to the dry cleaners, launder everything, get shoes re-soled, mend missing buttons and stripped zippers, and put away your winters cuz summer is a comin'!

Finish out your transition week by cleaning your apartment from top to bottom. Not just the external mess, but the deep down mess of three months of quarantine. If you're so inclined, hire a service to come in and make your apartment shine so it feels fresh and new!  Find out if there are any of your favorite restaurants that will be open for dine-in use and make a reservation with a friend even if it's two weeks away! If restraunts in your area aren't open yet, get some takeout and sit in a park with a friend. Don't forget to take Sunday evening to plan your week and while you're there remember to write down all the great things that happened this week...big or small. See ya soon cuz I'm back in NYC on Sunday!

For your expansion exercise this week, I want you to simply breathe. Explore using your breath for relaxation, strength, well being, peace of mind...whatever it does for you. At a time when there is so much upheaval, change and transitioning back into civilization, be gentle on yourself and others. Find quiet, open spaces to breathe deeply, spend time in nature and find your grounding again.

While the entire theatrical community invested their energies in healing, protesting and focusing on their own safety and well being this week, I'm dedicating this Industry Deep Dive to some Broadway milestones in Black History.

1898 – Clorindy (or The Origin of the Cake Walk) First All-Black Show Produced at a Major House
The premiere of the one-act musical featured an all-black cast AND took place on the roof garden of the Casino Theatre, a Broadway venue, in front of an exclusively white audience.

1903 - In Dahomey
The first full-length musical comedy to feature an all-black cast and writing team to play inside a major Broadway theater. Unfortunately, this was also one of the many shows in which black actors appeared in blackface.

1921 - Shuffle Along
Shuffle Along marked the first full-fledged Broadway musical with an all-black cast, playwright, composer and lyricist.

1935 - Porgy and Bess
George and Ira Gershwin penned this opera, featuring an all-black cast of classically trained singers. Even though it has been criticized for stereotyping African-Americans with depictions of drug abuse, poverty and prostitution, it has been revived on Broadway seven times, most recently in the 2012 Audra McDonald- and Norm Lewis-led production.

1950 - First Black Performer to Win a Tony
Juanita Hall, who played Bloody Mary in the original 1949 production of South Pacific, was the first African-American performer to win a Tony Award.

1967 - All-Black Hello, Dolly!
In what might be seen as a radical casting move even today, in 1967 the entire Broadway cast of Hello, Dolly! turned over to welcome an all-black cast, led by actress and singer Pearl Bailey as Dolly Levi and she received a Special Tony Award for her performance.

1975 - The Wiz and it's director
Geoffrey Holder was the first African-American director to win Best Director of a Musical, as well as the first to win Best Costume Design in a Musical. He won both trophies for The Wiz!, another seminal musical that featured an R&B/soul score and an all-black cast.

1984 - August Wilson's Broadway Debut
The playwright launched his Broadway career and legendary cycle of plays, beginning with Ma Rainey's Black Bottom. This, and his other stunning plays have continued to shape the theatre narrative of black culture and has garnered two Pulitzer Prizes.

2002 - First EGOT
Whoopi Goldberg is the first and only black woman on the shortlist of EGOT achievers. She has an Emmy for the Hattie McDaniel documentary Beyond Tara, a Grammy for the recording of her 1986 Broadway solo show and an Oscar for her role in Ghost. After winning her first Tony in 2002 for producing Thoroughly Modern Millie, she completed her quadruple crown.

2014 - Audra McDonald Sets the Tony Awards Record
When Audra McDonald won the 2014 Best Leading Actress in a Play Tony for Lady Day at Emerson's Bar & Grill, she set two records, becoming the first performer ever to win six Tony awards, and also the first to win in all four acting categories.

2016 - All four acting Tony Awards go to Black actors!
The revolutionary musical Hamilton swept the 2016 Tonys, including wins for three of its leads: Renée Elise Goldsberry, Leslie Odom Jr. and Daveed Diggs. Cynthia Erivo, the standout talent from that season’s revival of The Color Purple, joined the all-black acting winners circle with a trophy for Best Leading Actress in a Musical.

2018 - Most Nominated African-American Theater Artist
Renowned writer-director George C. Wolfe has brought to Broadway works like Angels in America, Jelly's Last Jam and The Wild Party. With 23 nominations and 5 wins, he has added beautiful depth to Broadway diversity and locked in his place in theatre history.

Here are some super great social posts for this week. 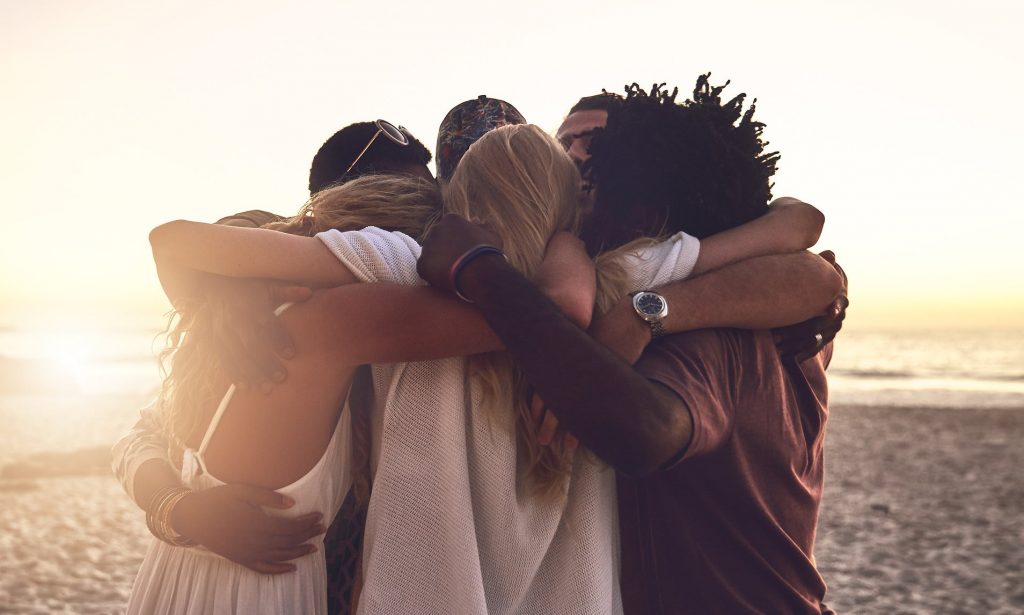 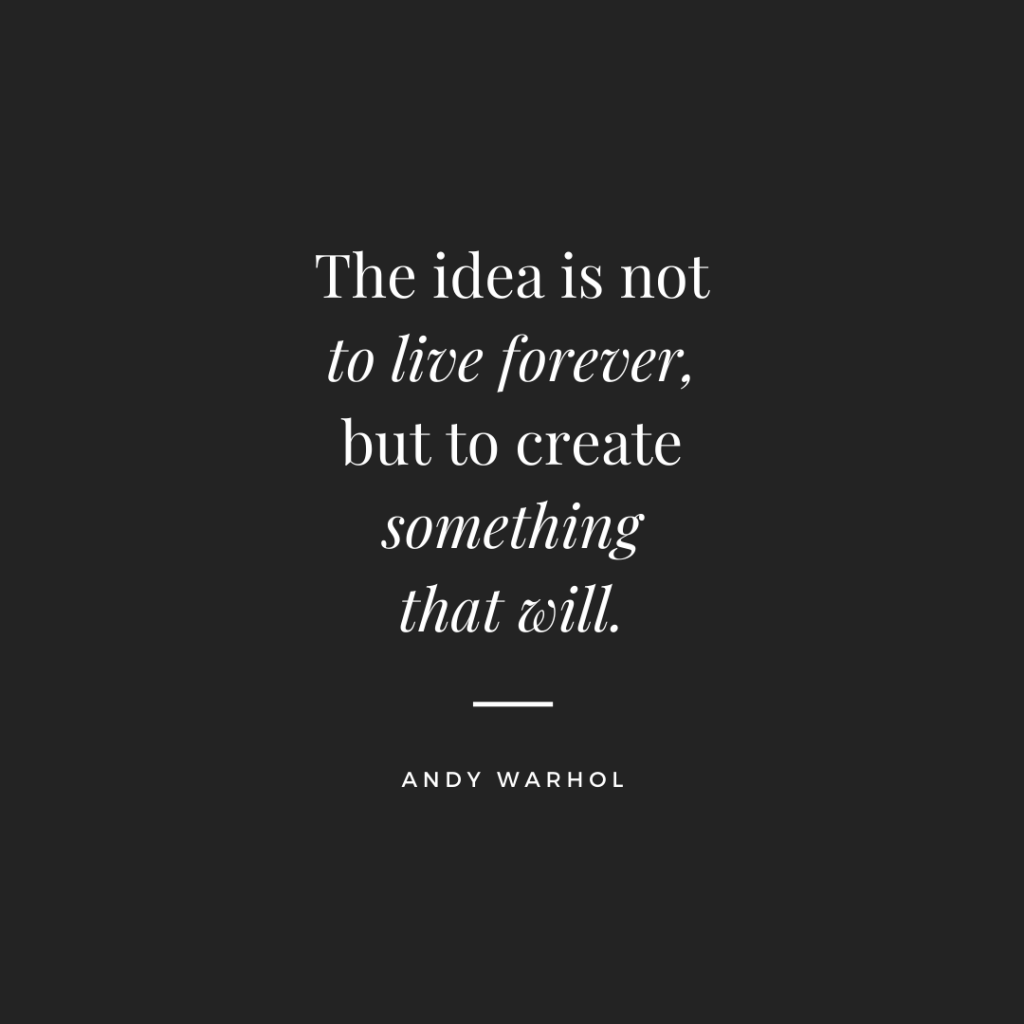 See ya next week!